Once again HMV and Fopp have graced us movie collectors with a sale on titles by one of the UK’s best labels for all things cult, horror and world Cinema.

Until 10th June, titles are 3 for £20 or 5 for £30 in HMV, or £6 each in Fopp, and are handy means of filling the gaps in your collection. Below are five titles I acquired, and why I’d recommend seeking them out. 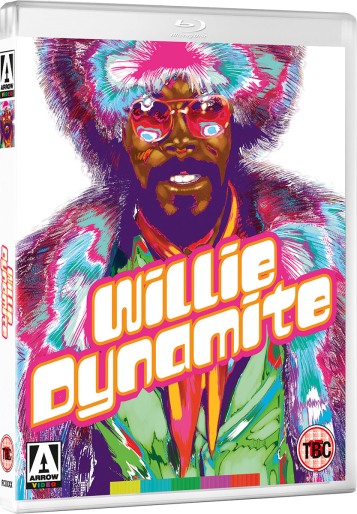 Two fun Blaxploitation flicks, one with horror elements as a student becomes possessed by the ghost of a bloodthirsty gangster from the 1940’s, and the other about a man aiming to be the flashiest pimp in 1970’s New York. Arrow Video has released notable films from this genre in the past, such as Foxy Brown and Coffy, and have lovingly restored these films and provided plenty of insightful bonus features exploring the genre and themes explored. 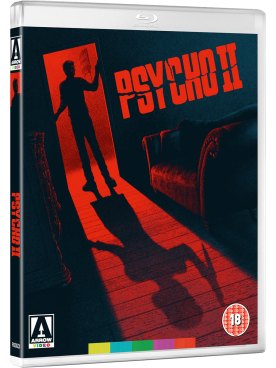 Released over 20 years after the Alfred Hitchcock penned 1960 classic, this sequel explores just what Norman Bates has been up to since the events of the original transpired. I decided to pick this up for curiosity’s sake, and others have done the same, as it appears to be a strong seller, with stock containing booklets selling out quickly. Psycho II is a very solid horror and gave way to two more sequels in the franchise. 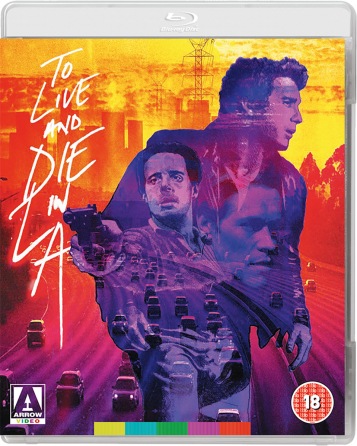 To Live and Die in LA

A gritty and beloved cult classic from acclaimed director William Friedkin, this was easily my best pick from the lot. The film is a near masterpiece, straightforward but well-told, with a great soundtrack by new wave group Wang Chung (who were interviewed for this release.) This is definitely a title to pick up, especially for fans of everything 80’s.

Another crime picture from the people that had made Get Carter a year earlier, this suave British gangster flick stars Michael Caine in the lead role alongside Mickey Rooney playing a former actor whom he ghost writes for. Any fan of more oddball crime films should seek this out, it was a film I had never heard of before, but I’m glad I took a punt on it.