Rockstar have confirmed that they will be releasing gameplay footage for the hotly anticipated sequel Red Dead Redemption 2, which is due to release in November. 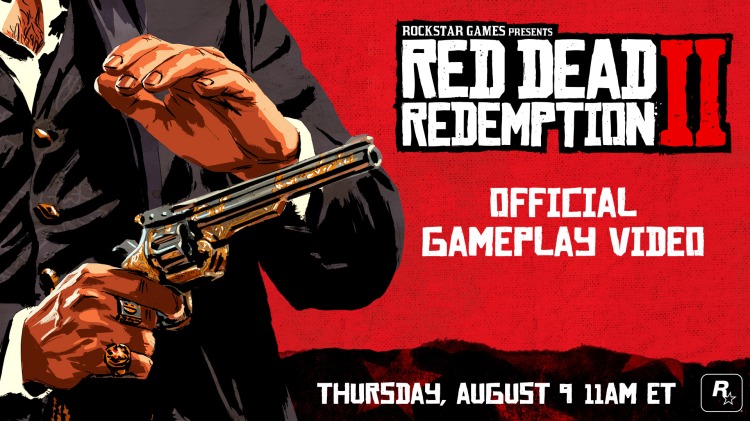 “Watch the Red Dead Redemption 2: Official Gameplay Video this Thursday, August 9th at 11AM Eastern (so 4PM BST) on rockstargames.com and at the official Rockstar Games YouTube, Facebook and Twitch channels.”

Previous trailers for the game showcased the world and the new main character, as well as a reappearance from John Marston, the protagonist of the first game, which was released in 2010, to which Red Dead 2 will be a prequel to.