Apple opened this year’s Worldwide Developers Conference (WWDC) to unveil new features from the upcoming iOS 12. The keynote event was held in San Jose at the San Jose Convention Center. Here are some of the great features announced at the keynote event.

Siri now offers in-app shortcuts. Which now allows you to say phrases to third-party apps like ‘play music from my Spotify’ or ‘Hey Siri, order my groceries from Ocado’ to speed up productivity.

Updated Do Not Disturb 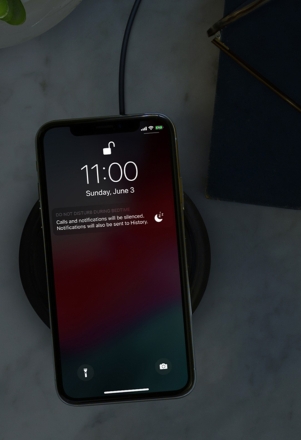 The new and improved Do Not Disturb now features tools such as ‘Bedtime mode’ to allow you to dim your iOS device while you’re sleeping and hide all notifications until you wake up in the morning.

FaceTime now allows up to 32 users to video-call each other simultaneously. It uses ‘on-device intelligence to display the most prominent speakers on the call’. All macOS and iOS devices can participate in Group FaceTime including Apple Watch.

iOS 12 now gives you more control over the way you see notifications helping to reduce any interruptions. Siri also suggests what notification should be quietly delivered or not.

Grouped Notifications now groups all notifications from one app to help your lock screen look less cluttered and making it easier to view multiple notifications at once.

The new feature, Screen Time, allows you to control how you spend time on your iOS devices. Screen Time also gives you an overall detailed report on how long you spend on each app as well as allowing you to set limits.

Screen Time gives parents the ability to limit apps and usage on their child’s iOS device.

The Updated Animoji features a new avatar system called Memoji. Memoji on the iPhone X now allows you to create an animoji-like avatar to resemble yourself.

Memoji can be used in real time during a FaceTime call and detects faces, winks and tongue detection more effectively compared to Animoji 1.0 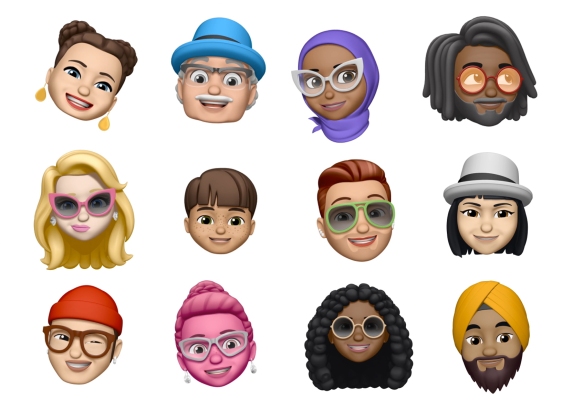 iOS 12 public beta will be available later this month. However, we are unsure of which devices will be compatible at this moment in time.